Commonly called homeowner's is a type of property insurance that covers a private residence. It combines various personal insurance protections, which can include losses occurring to one's home, its contents, loss of use (additional living expenses), or loss of other personal possessions of the homeowner, as well as liability insurance for accidents that may happen at the home or at the hands of the homeowner within the policy territory. 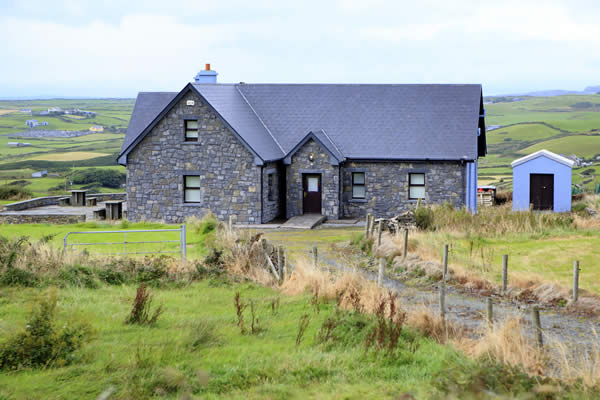 What is Self Build Insurance?

Self-build insurance is a specialist home insurance that protects you and the home you're building during construction work. It covers you against the risk of any damage or injuries that might happen on your self-build site.

The cost of homeowner's insurance often depends on what it would cost to replace the house and which additional endorsements are attached to the policy. The insurance policy is a legal contract between the insurance carrier (insurance company) and the named insured(s). It is a contract of indemnity and will put the insured back to the state he/she was in prior to the loss.

Major factors in price estimation include location, coverage, and the amount of insurance, which is based on the estimated cost to rebuild the home ("replacement cost").

A number of factors, such as an increase in fraud and increasingly unpredictable weather, have seen home insurance premiums continue to rise in Northern Ireland.

In addition to standard home insurance, many households in Northern Ireland are categorized as being a "non-standard" risk. These households require a specialist or non-standard insurer that would cover home insurance needs for people that have criminal convictions and/or where the property suffers subsidence or has previously been underpinned.

In 2013, a survey found that about 60% of homes are undervalued by an estimated 17 percent.

Prices may be lower if the house is situated next to a fire station or is equipped with fire sprinklers and fire alarms or if the house has a security system and has insurer-approved locks installed.

Home insurance offers coverage on a "named perils" and "open perils" basis. A "named perils" policy is one that provides coverage for a loss specifically listed on the policy; if it's not listed, then it's not covered. An "open perils" policy is broader in the sense that it will provide coverage for all losses except those specifically excluded on your policy.